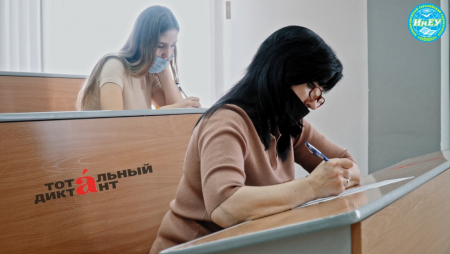 The dictation took place around the world on April 10. One of the main Pavlodar platforms for writing a dictation is the InEU scientific library.

“This year Pavlodar took part in the international educational campaign“ Total dictation ”for the eighth time. I must say that the pandemic has made its own adjustments. If 601 people participated in 2019, then this year it is almost 10 times less - 76 people, these are those who really came, ”said Elena Vaybert, city coordinator of the international educational campaign.

In connection with the quarantine measures, the dictation was not carried out in 2020, this time the organizers offered different options to those wishing to check their level of literacy. Each Pavlodar resident could write a dictation on one of the city sites, and one could also take part in the action without leaving home using the ZOOM application, or online at totaldict.ru. 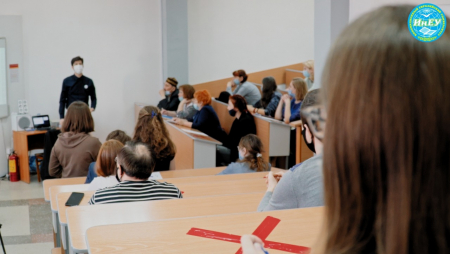 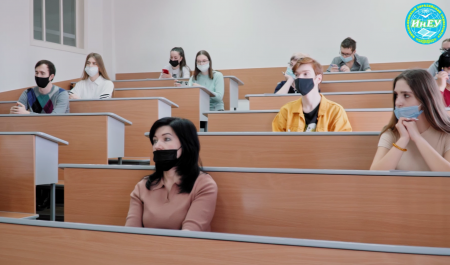 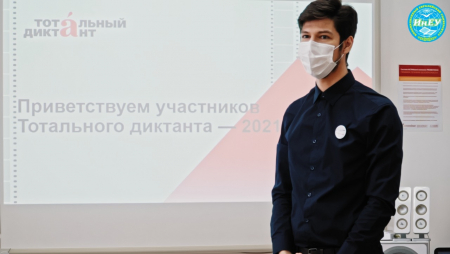 “This year, InEU took the initiative to conduct a total dictation in Pavlodar. A week after the total dictation, work will be done on the mistakes, ”said Ilya Prikhodchenko, one of the action coordinators, dictator, teacher of the Department of Languages, Literature and Journalism. Staff and students of the department, as well as university volunteers helped in organizing this event. 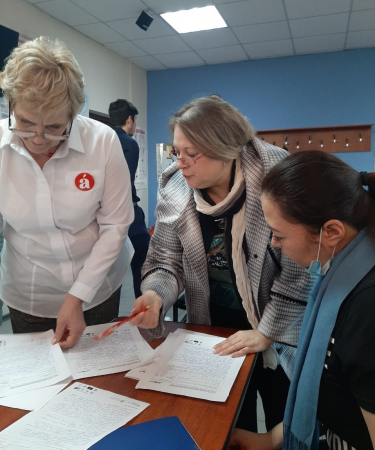 Dictation in InEU was written by “veterans” and newcomers. “Since childhood, I have loved writing dictations, but since leaving school I have not written anything else. Thanks to the total dictation, I got the opportunity to apply my school knowledge. I have wanted to participate for a long time, and now, finally, I succeeded. It was very cool! ”One of the participants commented.

The dictations were checked by the Expert Commission, which included leading philologists of Pavlodar universities and schools. Elena Vaybert noted that according to the results of the check, one resident of Pavlodar wrote a dictation without a single mistake in spelling and punctuation, in total we have 11 excellent students in the city.
We remind you that the work on the bugs will take place on the next Sunday, April 18 at 12:00. We are waiting for all the participants in the House of Life "Express", st. Academician Satpayev 65, room 308

Darina Khodko, student of the Zhr20-102 group
Department of Languages, Literature and Journalism 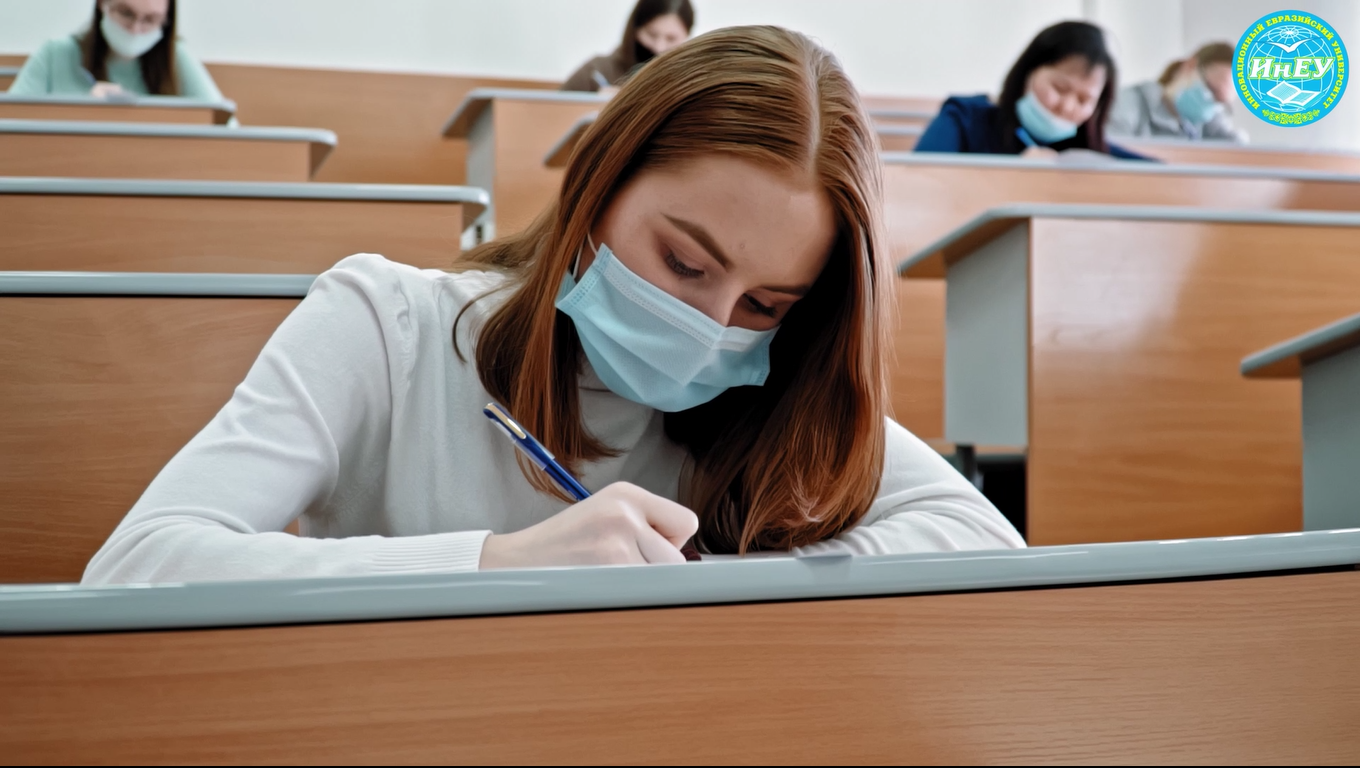 You can find out how it was from the video.

We invite everyone to the Total Dictation!

Registration is open for all platforms of the Total Dictation, which will be held on April 10 at 14.00. 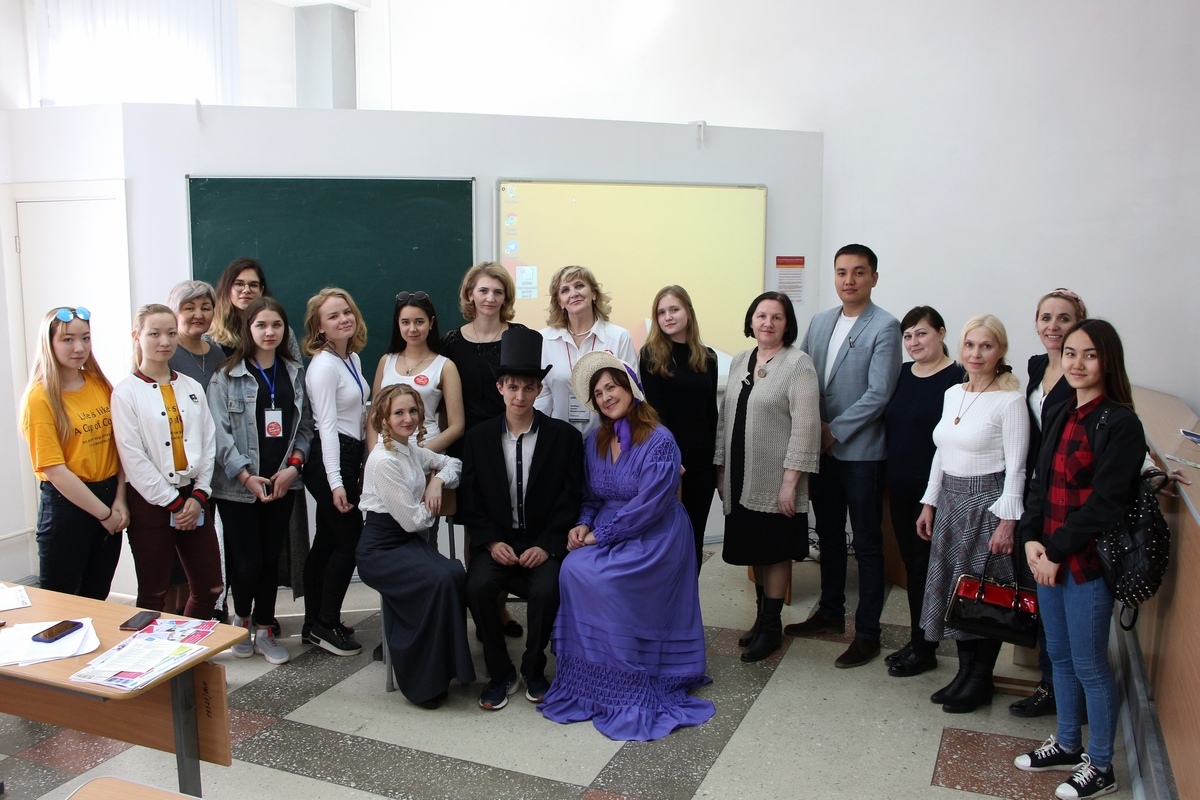 And again InEU, together with the residents of Pavlodar, took part in the global educational campaign “Total dictation”, designed to write correctly. 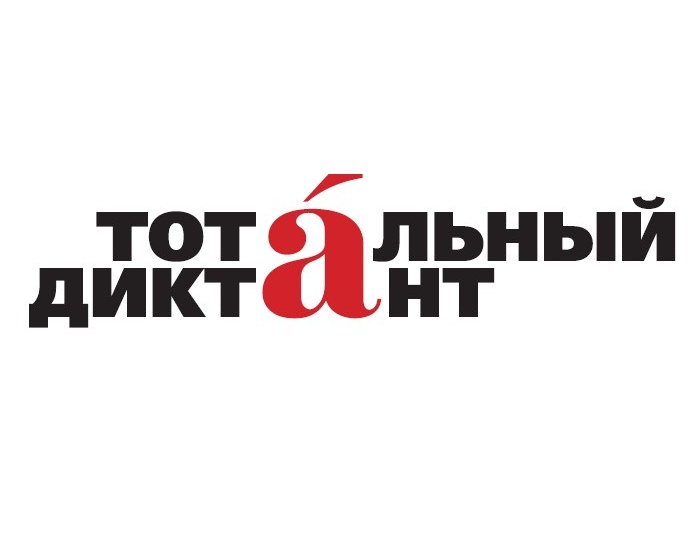