InEU is headed by Bolashak graduates! 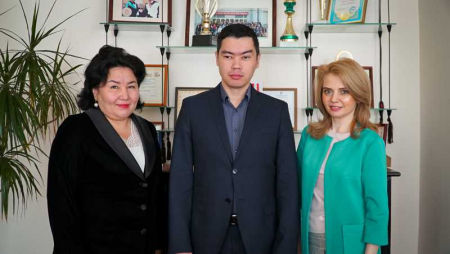 Akerke Abylaikhan defended her scientific dissertation at the Al-Farabi Kazakh National University on the topic: “Optimization of catalytic processes for obtaining motor fuels from coal and ways to increase the yield of liquid products. In 2005 she defended her doctoral dissertation at the Technical University of Chemnitz (Germany), on the topic: "Synthesis of transition metal formates and their use in the metallization process." The results of the work were used in the production of the BASF company. Over the years, she held responsible positions, working as the head of the education department, education administration in the regions of the Republic, in the central office of the Nur Otan party, in the Ministry of Education and Science of the Republic of Kazakhstan. In his speech, the chairman of the supervisory board, Chingiz Makenov, noted the great experience of work in the field of education, the new president of InEU. The audience called on to support the colleague. 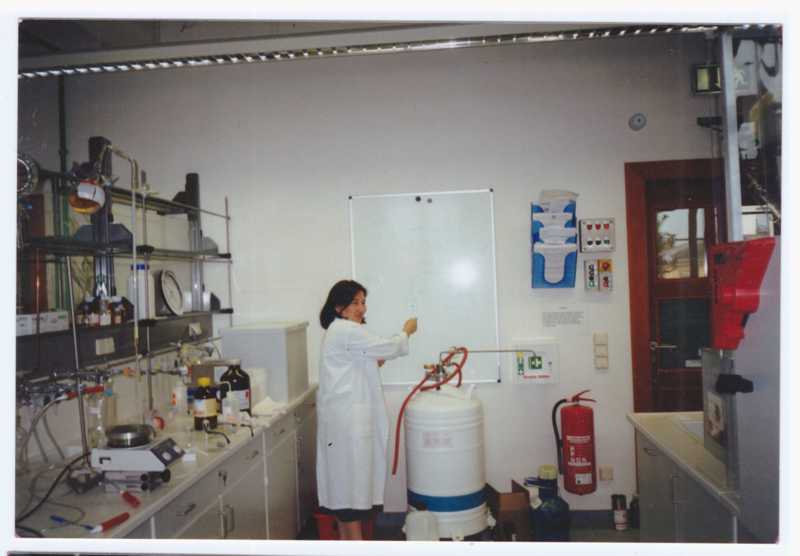 In turn, Akerke Abylaikhan noted the importance of dual education with the enterprises of the region. In addition, she emphasized that the Innovative Eurasian University, with the available human resources, should be in the top of the country's universities. Work in this direction will be intensified.

- Pavlodar region is the industrial center of Kazakhstan. Therefore, the university will implement projects at the request of the region, in particular in the production direction. Today, the university creates not just projects, for the sake of a tick, but for their implementation in production, - added the President of InEU.

Anastassya Aliyassova is 2013 Bolashak graduate. She studied at EU Business School | Montreux (Switzerland). She passed an internship on the topic: "Management of an enterprise and higher educational institutions" 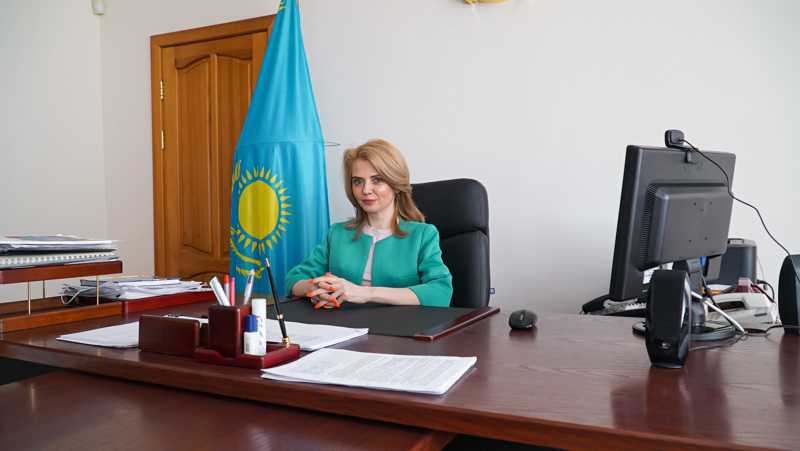 She has experience working in an international context. She is head of international projects Erasmus +, US Embassy, British Council.

In 2003, Anastassya Vasilievna Aliyassova graduated from Toraighyrov University, specializing in “Teacher of the Russian language, literature, and English”. From 2003 to 2006 she studied in graduate school. She defended her thesis in the specialty "Theory of language" at the Kazakh State Women's Pedagogical University. Since 2007, he has been working at the Innovative Eurasian University, holding responsible positions: head of the department, head of the department of science and international cooperation, then first vice-rector

She is rector of the Innovative University of Eurasia since 2021. The work of Anastassya Aliyassova was repeatedly noted by the first persons of Pavlodar region. Among the awards: letter of appreciation on behalf of the regional akim and others. Addressing her colleagues, the new rector emphasized that the university will focus on the engineering and economic profile, while not to the detriment of other specialties.

- A new management principle, management, will work at our university. An innovative Eurasian University should not seem to be the best, but be so - added the rector of InEU Anastassya Aliyassova. Chairman of the Supervisory Board, Chingiz Makenov, wished the rector fruitful work and promised to support projects aimed at the development of the university. 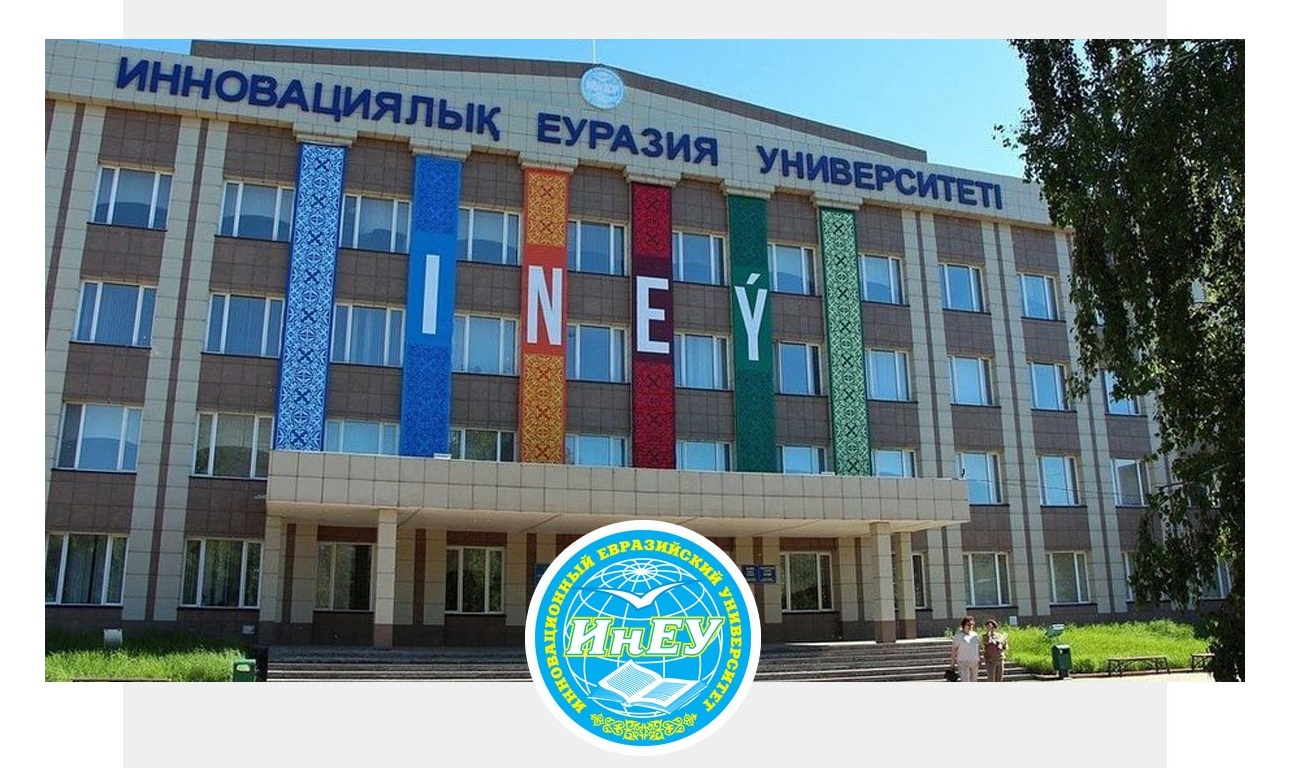 Congratulations on the successful defense of the Ph.D. thesis! 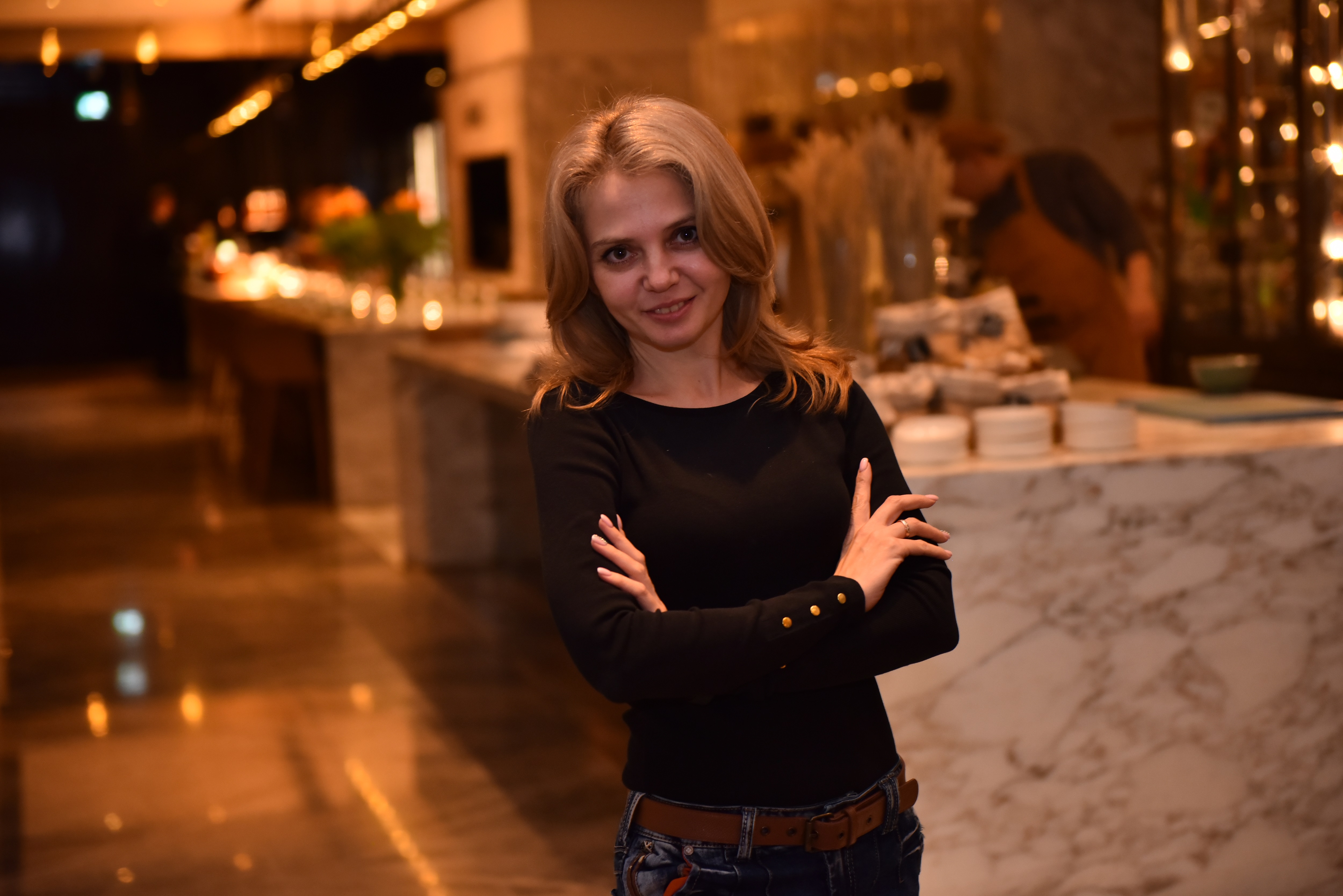 The First Vice-Rector of InEU gets to work!

By the decision of the Supervisory Board dated December 15, 2020, Aliyasova Anastassia was appointed to the position of the First Vice-Rector of the Innovative University of Eurasia. 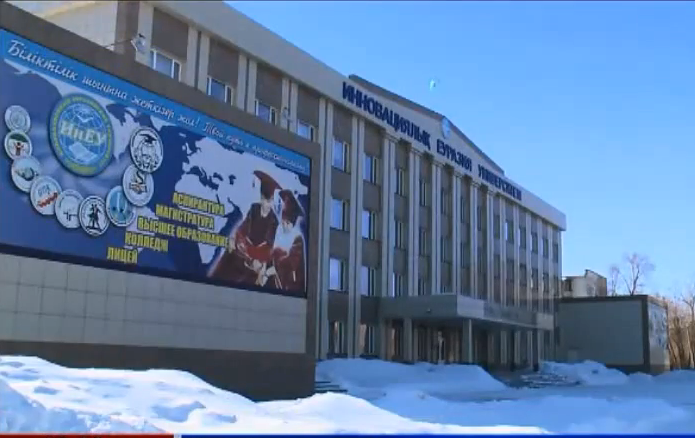 On January 14, 2020, an extraordinary meeting of the Scientific Council of the Innovative University of Eurasia took place. 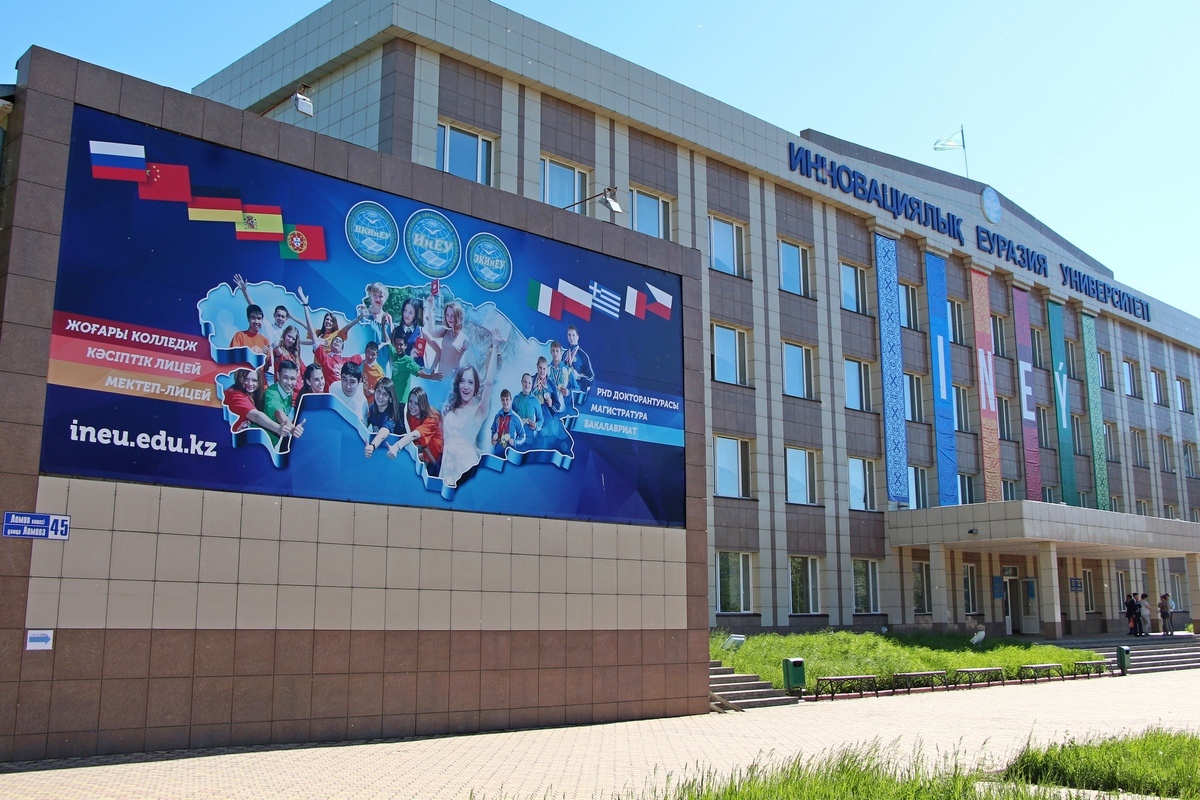 Training workshop "Organization of monitoring the quality of education at a university".

A training workshop was held at the Innovative University of Eurasia on the topic "Organization of monitoring the quality of education at a university".