Activists of the Innovative Eurasian University prepared hundreds of cards in the form of hearts to distribute to Pavlodar residents. A total of about 500 pieces. Each contains information about the history of the holiday. There are also warm wishes. A kind action took place in different parts of the city.

A holiday for lovers of Kazakhstan appeared in 2011. It has become an alternative to the International February Day. April 15 is dedicated to Kozy-Korpesh and Bayan-Sulu - the main characters of the Kazakh poem of the same name. Their love story touched millions of hearts.
- These are the heroes of the poem of the Kazakh epic of the XIII-XIV centuries - Kozy-Korpesh and Bayan-Sulu. The incredible love story of a young man and a girl who were not destined to be together was passed on from mouth to mouth by the ancestors. It is noteworthy that in Kazakh literature the poem about two lovers is considered one of the most ancient and widespread. According to the poem, the best friends - Sarybai and Karabai - vowed to marry their children, whom they betrothed even before they were born.However, fate turned out differently: Sarybai dies during the hunt, never waiting for the birth of his son - Kozy. Years later, the grown-up children of two friends, Kozy-Korpesh and Bayan-Sulu, fall in love. However, the girl's father changes plans and decides to marry her off to the batyr Kodar, who once saved his flocks from jute. Kodar becomes an obstacle between the lovers and kills the Goat. Saddened by the death of her beloved, Bayan, in order to take revenge on the murderer, resorts to cunning. She promises to marry Kodar only if he digs a well with spring water for her. Kodar agrees, starts digging a hole, while holding onto Bayan's long braids. When the hole seemed deep enough to her, the girl cuts off the braids to kill Kodar. After revenge against the villain, Bayan-Sulu stabs himself with a dagger at the grave of his beloved Kozy-Korpesh, - says the head of the department for educational work and social issues Shynbolat Tashekov. 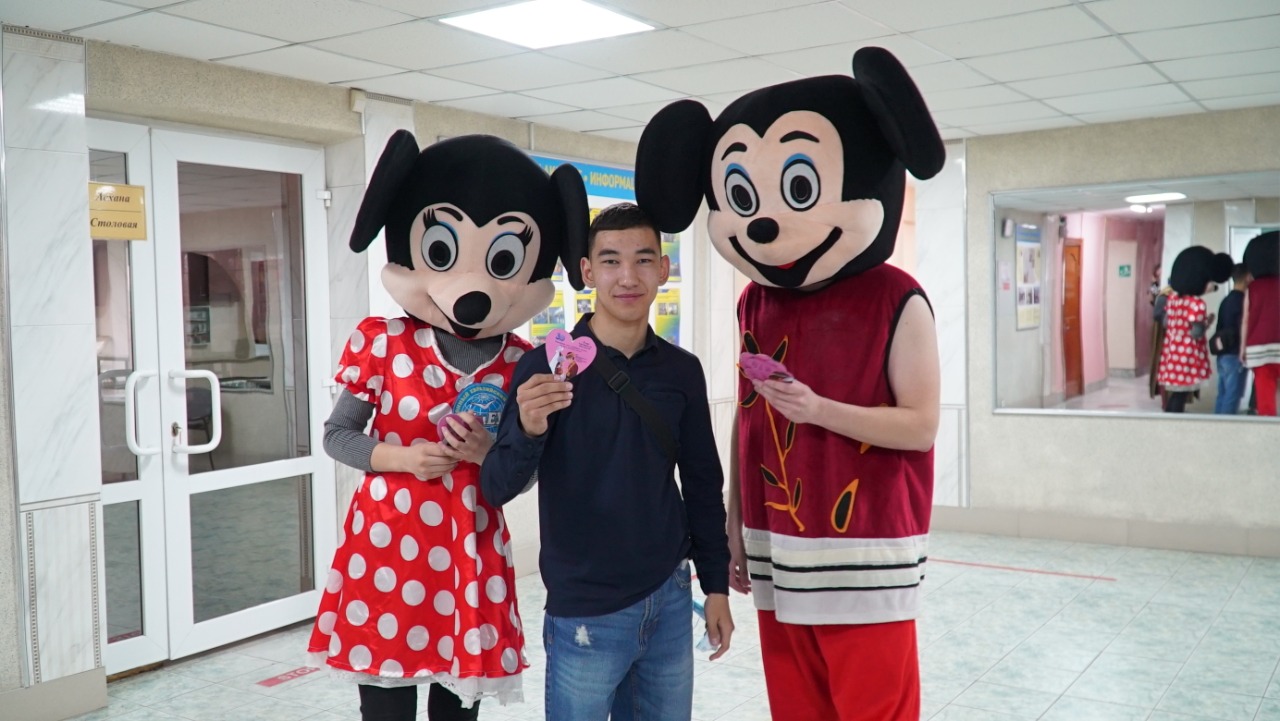 The idea of ​​the action belongs to the students of InEU. The initiative was supported. By the way, the Day of Kozy-Korpesh and Bayan-Sulu are celebrated in Kazakhstan for the tenth year.

- The action has an ideological character, first of all we would like our younger generation to know the history of their native people. I would like to conclude with the words of Elbasy: “The future of a nation that does not know its history can be gloomy. For example, a magnificent oak tree will not survive a storm if it does not have deep roots. Therefore, we are doing a lot so that young people know our history, ”Shynbolat Tashekov says.

It is worth noting that InEU students cheered up the city residents for several days in a row. Many of the respondents were familiar with the love story of Kozy-Korpesh and Bayan-Sulu. 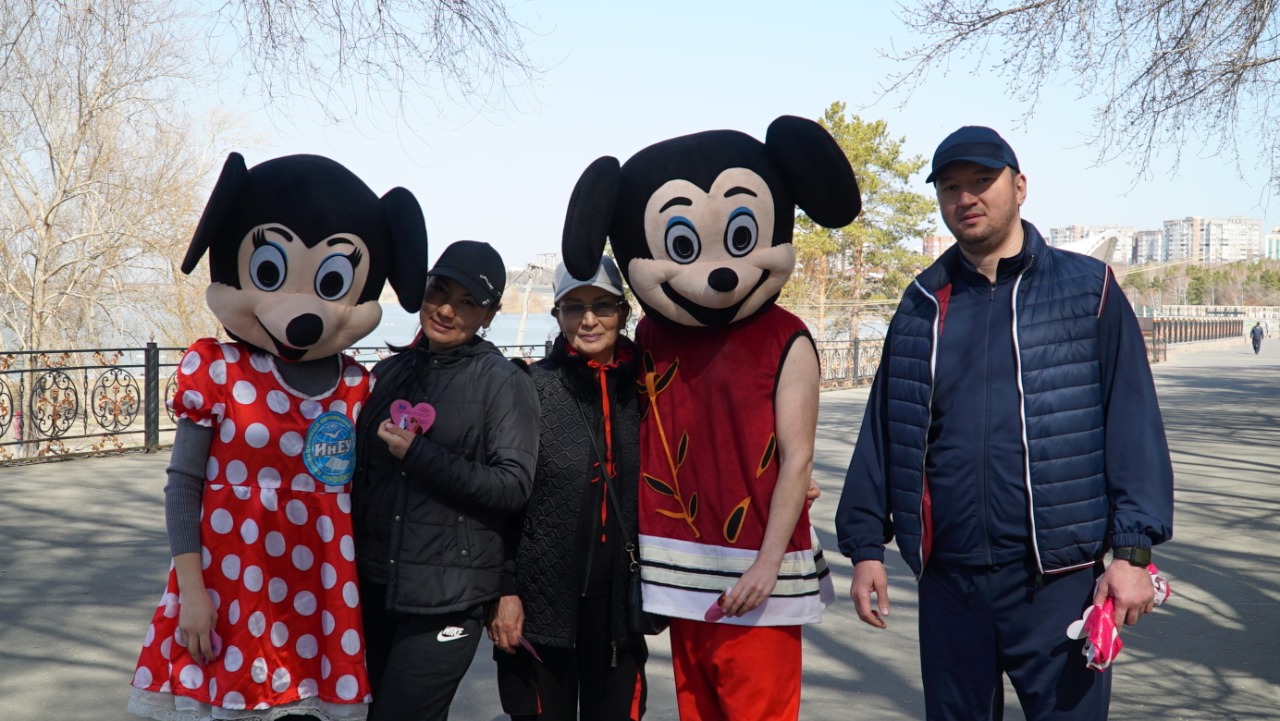 - Of course, I read this legendary work in my school years. For a long time I was impressed. It's great that Kazakhstan decided to pay tribute to such a great feeling. Love conquers everything, - says a resident of the city Veronika Rusanova.

Every national holiday is always celebrated at the Innovative Eurasian University. For everyone - a special approach. We believe that the new generation will give March 1 a special status ...

March 1st is not an easy day. Although it is not marked in red on the calendar, for Kazakhstanis this day is very significant - we celebrate “Thanksgiving”.