InEU students are winners of the republican case championship! 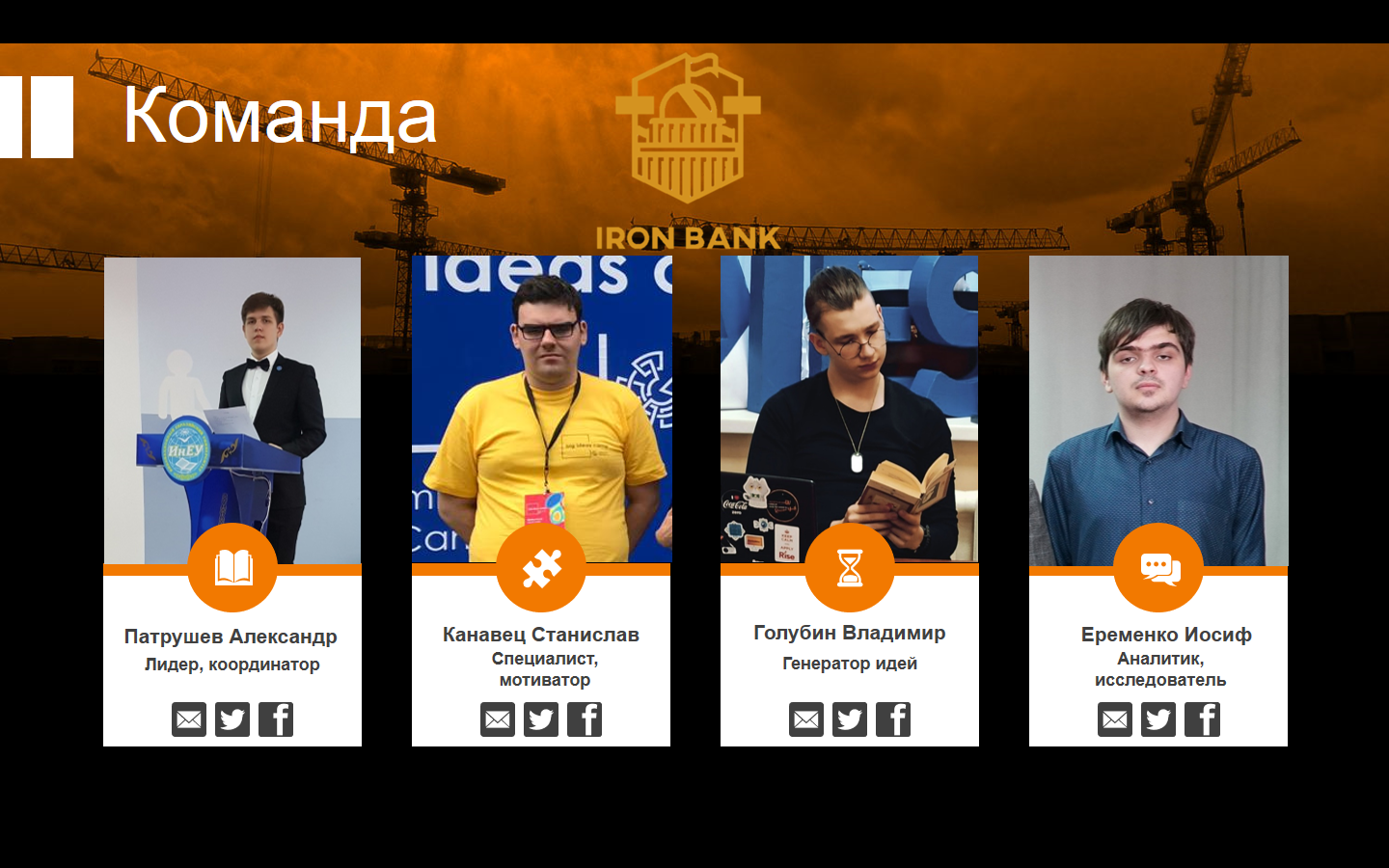 The team of InEU students "Iron Bank" took first place in the republican case championship "Top Talents 2021". Top Talents is an opportunity for students to show their abilities and skills in solving urgent business problems from the leading companies in Kazakhstan.

In March 2021, AIESEC in Astana announced registration for the Top Talents 2021 case championship. The case "Using modern digital systems in mining and metallurgical production to reduce the level of industrial injuries" was provided by Kazzinc LLP - one of the leaders of non-ferrous metallurgy in Kazakhstan, the largest zinc producer.

The championship consisted of 2 rounds: qualifying and final. One week was given to complete the tasks of each round. Participants needed to integrate modern digital systems in mining and metallurgical production to reduce the level of industrial injuries.

In the first round, students analyzed the indicators of industrial injuries at Kazzinc enterprises, proposed digital and neural network solutions, studied the advantages and experience of application, and also identified tools for motivating personnel to use modern technologies. In the second round - presented the economic justification and the effect of the introduced measures.

The work of the team of the Department of Business and Management "Iron Bank" was duly appreciated for the complex solution and justification by the representatives of the company "Kazzinc" and took first place. 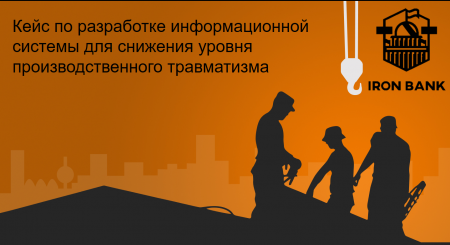 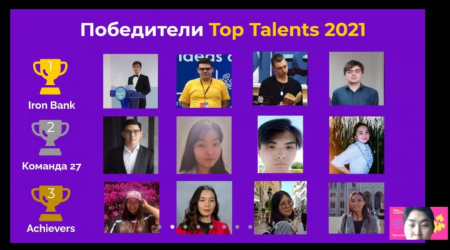 - We were very happy to take part in the championship, solve urgent and important problems, show the existing skills with real examples and get the necessary skills in the process of research in new areas for us. However, we would not have achieved such success if it were not for our leader Sergei Vladimirovich Bespaly. The classes he conducted with the use of cases gave us the opportunity, in a short time to solve the problem using project management tools, and receive a high assessment from the commission, which consisted of top managers of a large industrial enterprise, - shared the team leader Alexander Patrushev.

Students have shown that they have knowledge and skills that can be applied to approximate production tasks. Such championships give young people a good opportunity to open up, show and show their knowledge, skills and talents in order to confidently offer themselves in the labor market to large companies.

Press service of InEU
(according to the information of the candidate of economic sciences, associate professor of the Department of Business and Management Bespaliy Sergey Vladimirovich) Popularization of student science is one of the most important goals of the Department of Business and Management! 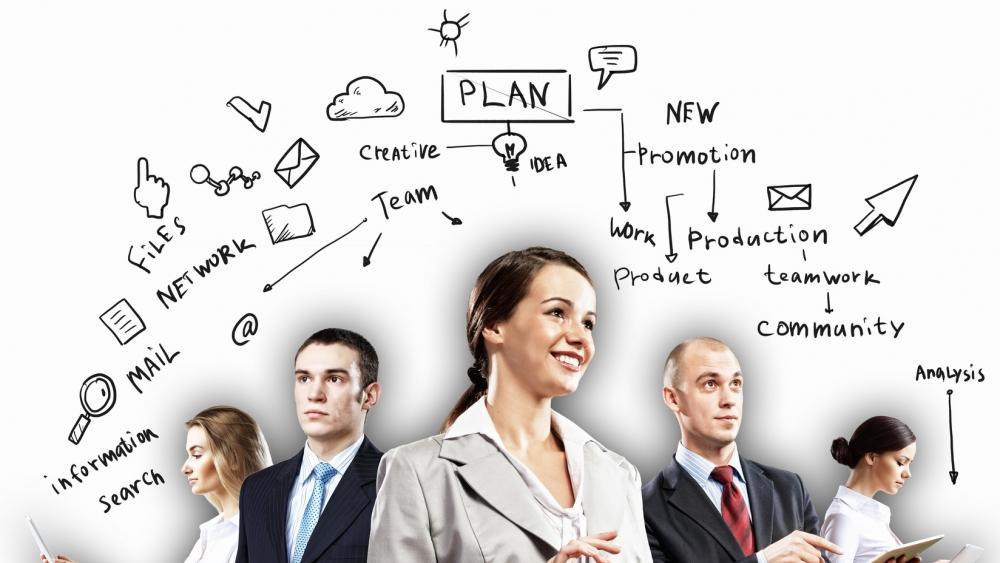 "Management" Olympiad - a prize place for students of the "Business and Management" Department!

The Almaty Academy of Economics and Statistics (Almaty) at the beginning of 2019 held the International Student Olympiad in the specialty “Management” on the topic: “Digital Kazakhstan: Modern