Scientists of the Innovative University of Eurasia has participated in the next scientific and innovative programs:

The Innovative University of Eurasia:

Over the past five years, employees of the Innovation University of Eurasia have published:

Scientists of InEU received 104 certificates of state registration of rights to the object of copyright, including works of science and computer programs, etc..

On the name of InEU were issued:

InEU scientists took part in more than 90 various scientific competitions announced with an aim to finance and support R & D, as well as competitions for grants, scientific awards and scholarships including:

The results obtained in the course of the research carried out at InEU are used in writing textbooks, teaching aids, in the educational process and are transmitted for use in gymnasiums, schools, lyceums, public organizations and enterprises. Over the past five years, more than 50 research subjects were introduced in the educational process in InEU and other educational institutions, and more than 14 research projects at enterprises and state institutions and public organizations of the Pavlodar region.

62 authors, scientists of InEU, have published about 100 articles in rating journals that are part of the international citation databases Scopus, Thomson Reuters: 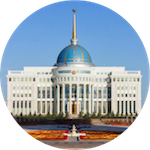 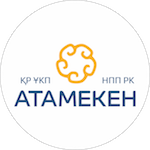 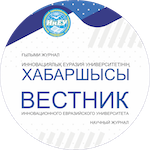 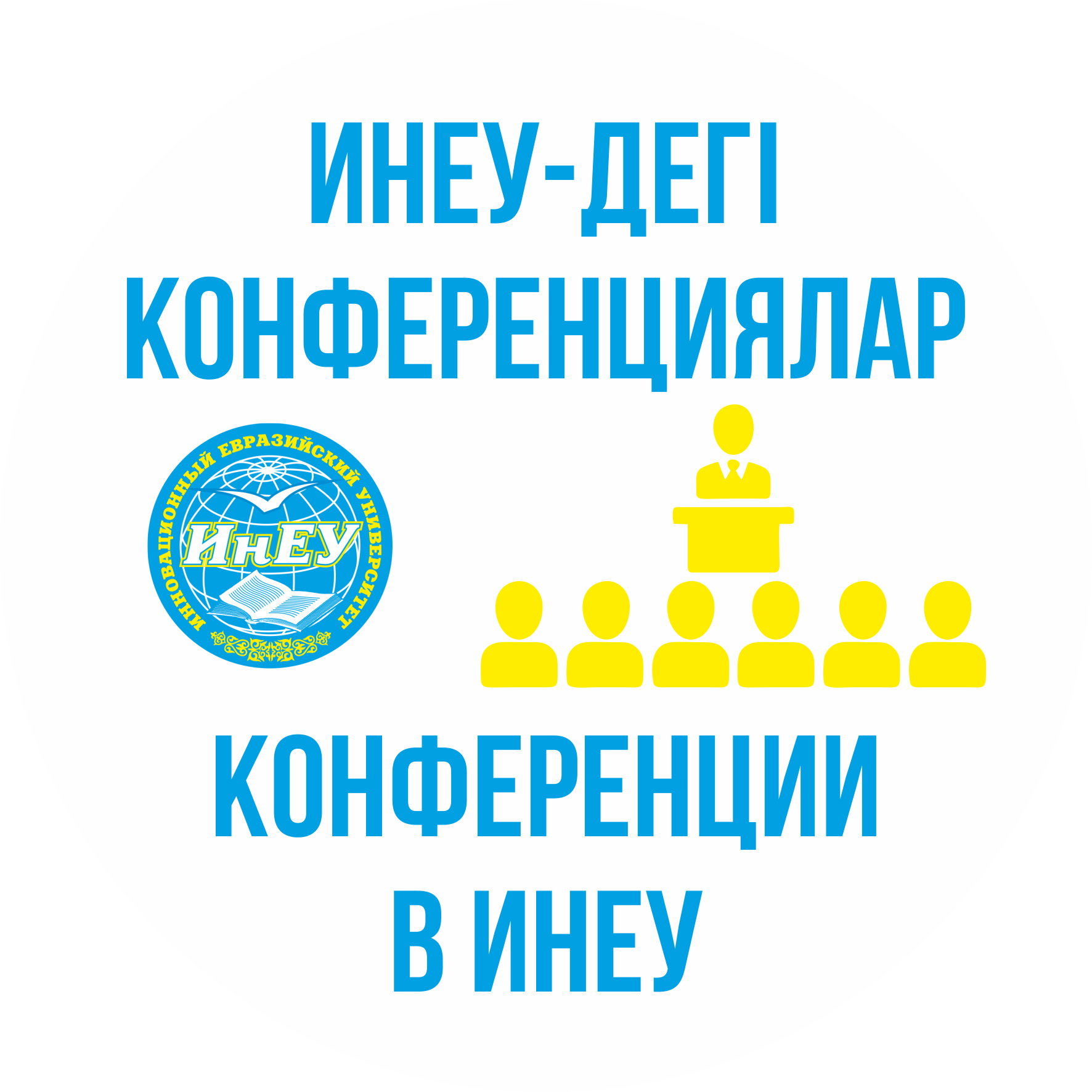 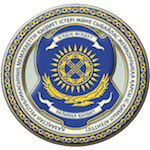 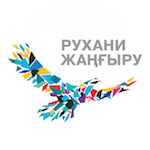 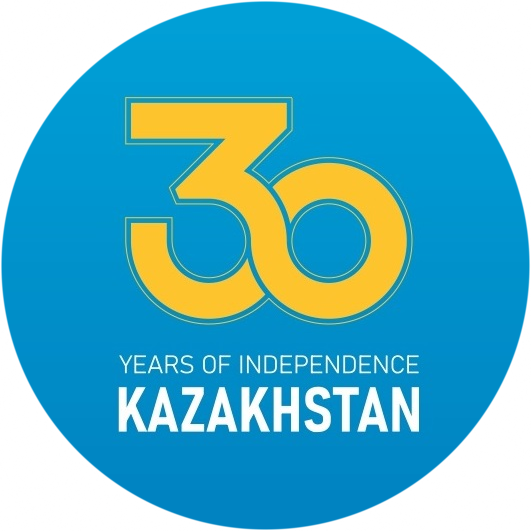