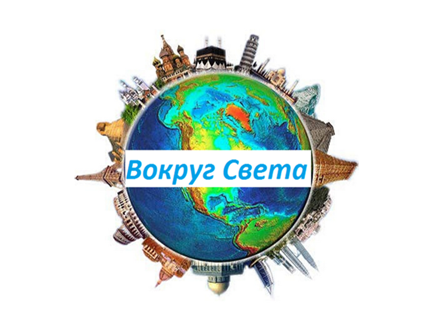 The Olympiad was attended by two teams from the Department of "Environment and Chemical Technologies": the team "Ecotour", which includes students enrolled in the educational program "Geography" - Tamoshina Alina, Genze Artur, Novak Denis, Krestyaninova Alexandra, Kaldashev Rafael, Kozhakhmetova Laura, and the "Erudite" team, consisting of students enrolled in the educational programs "Ecology" and "Life Safety and Environmental Protection".

According to the results of the Internet Olympiad, the "Ecotour" team took the 2nd prize, and the "Erudite" team entered the top league and took the 7th place. Teams and their leader were awarded diplomas and expect the cup for the second place, which was sent by the organizers by mail and will arrive in Pavlodar from day to day.

Congratulations to the winners and their leader - senior lecturer of the Department of Environment and Chemical Technologies Matveeva Natalia Ilyinichna with a high assessment of their results, we wish you success, fruitful activities and conquering new peaks! 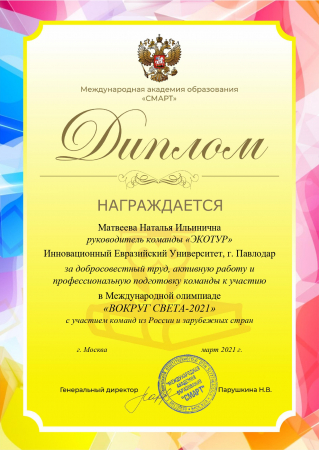 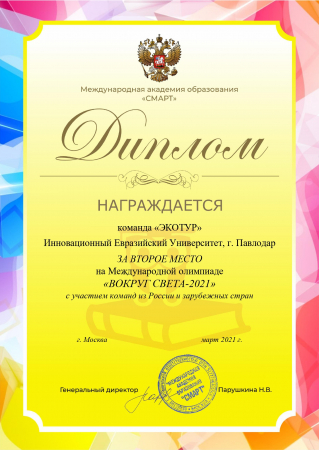 Press service of InEU
(according to the senior teacher of the department "Environment and chemical technologies", head of the project group Matveyeva N.I.) 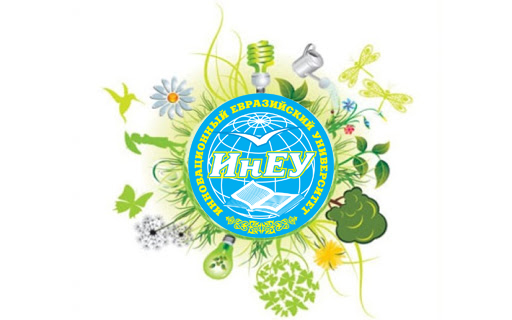 Pandemic does not interfere with erudites! 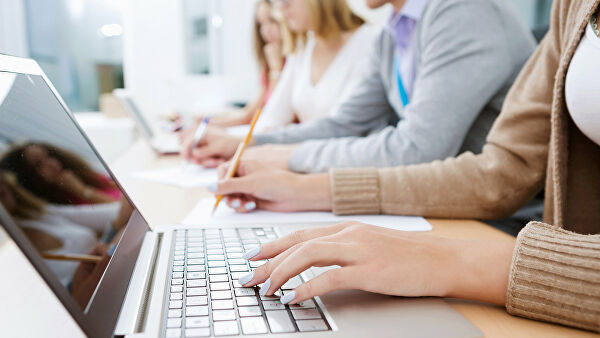 On the results of the Republican Subject Olympiad in the specialty "Metallurgy"!

On April 29, the Karaganda State Industrial University held the Republican Subject Olympiad in the specialty "Metallurgy", which took place in a remote format. Congratulations to the winners of the regional subject Olympiad!