Day of Remembrance for Victims of Political Repression 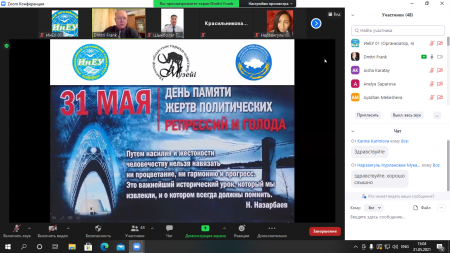 On May 31, on the ZOOM platform, a curatorial hour was held on the theme "May 31 - Day of Remembrance for Victims of Political Repression".

The speaker was Dmitry Arturovich Frank - a historian, political scientist, head of the department of the Ertis museum, a member of the scientific expert group at the Assembly of the People of Kazakhstan in Pavlodar region. The meeting was moderated by Alexander Petrenko, KDM InEU.

More than 50 people took part in the curatorial hour. 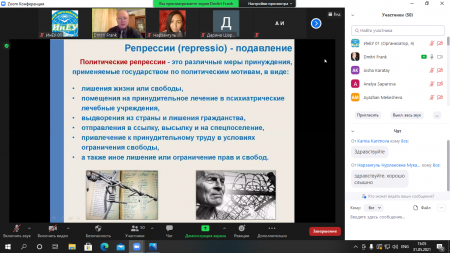 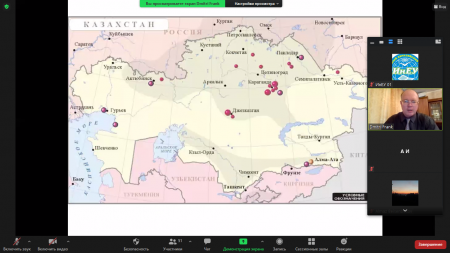 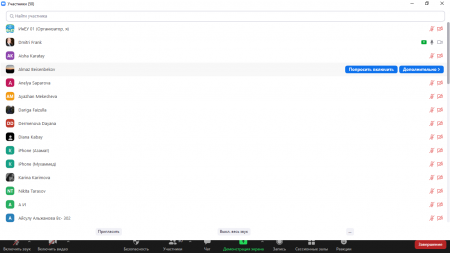 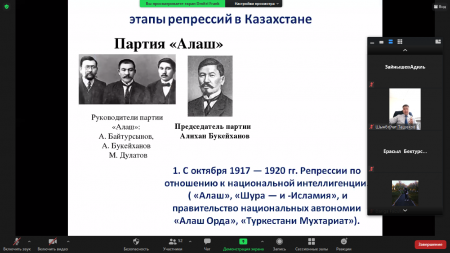 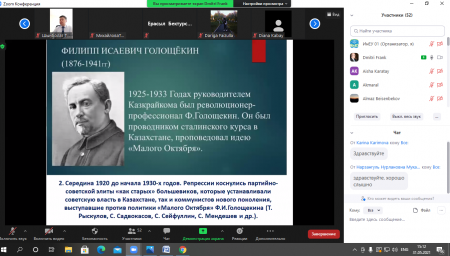 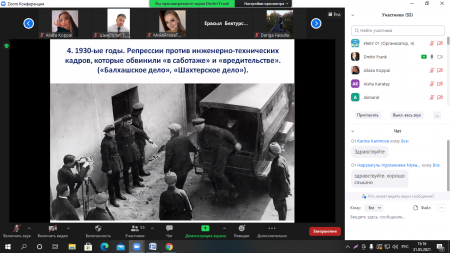 Press service of InEU
(according to the information of the head of the department for educational work and social issues
Tashekov Sh.A.) 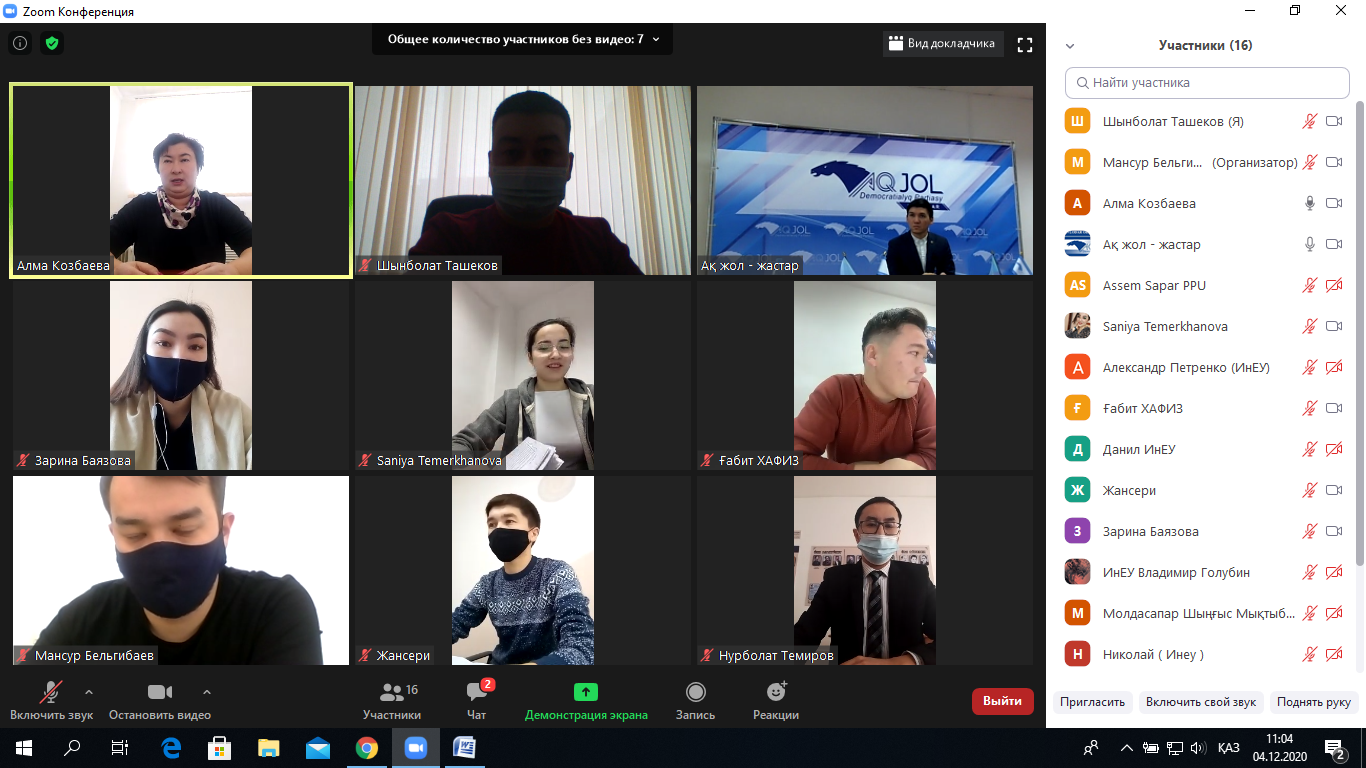 On December 4, 2020, InEU students took part in a round table with the participation of leaders of political parties Start the fight against corruption with yourself!

On October 20, 2020, an online seminar on the topic "Criteria of Human Conscience" was held on the ZOOM platform.